This container devoted to biology includes lyophilized DNA of a woman, a man, a rat, a salmon and potato. Besides, a discoverer will find grains and seeds of different plants, as to beans, peas, sunflower, corn, oat, pumpkin, were put in a scale pan and sealed with epoxy resign. The set of seeds has been closed with the active coal pills and silica gel, added to minimize an effect of the moisture.

Several micrograms of dried DNA isolated from each of these organisms were placed in tightly closed polypropylene tubes labeled in both English and Latin. Additionally, the tubes were labeled with 1-5 stripes. This simple stripe-code was also used in the attached cartoon-legend printed on a stable artificial fabric. The cartoon shows images of: DNA, a chromosome, a cell and the respective organisms.

The container also includes cryptobiotic tardigrades. Tardigrada are a phylum of microscopic invertebrates that dwell in a variety of habitats around the globe – from ocean depths to mountain tops. Given that tardigrades are aquatic animals, they require the presence of at least a film of water around their bodies in order to be alive and active. However, the great majority of terrestrial species can enter cryptobiosis, that is, a state in which no metabolic activity is detectable. Yet, a mere drop of water at melting temperature will bring cryptobiotic tardigrades back to life in no time. Moreover, when cryptobiotic, the species can survive extreme conditions, including ionising radiation, very high atmospheric pressures or a vacuum, and temperatures ranging from -272.8 °C to +150 °C. Given these remarkable characteristics, we placed 300 anhydrobiotic individuals of three species representing the most common and widespread terrestrial eutardigrade genera: Milnesium, Macrobiotus and Paramacrobiotus, anticipating their DNA will survive for eons. Each species was placed in a separate glass tube that was sealed closed. 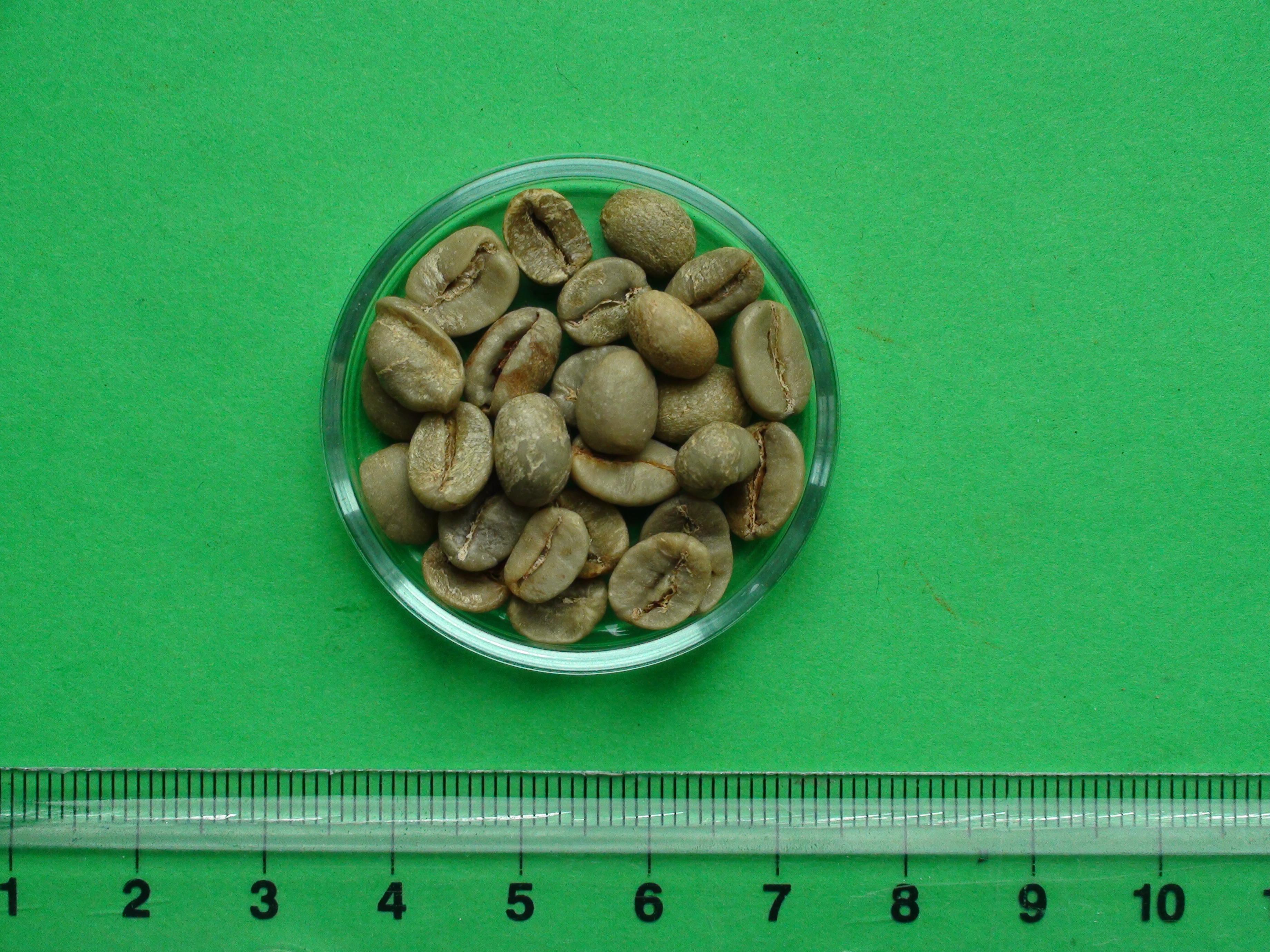 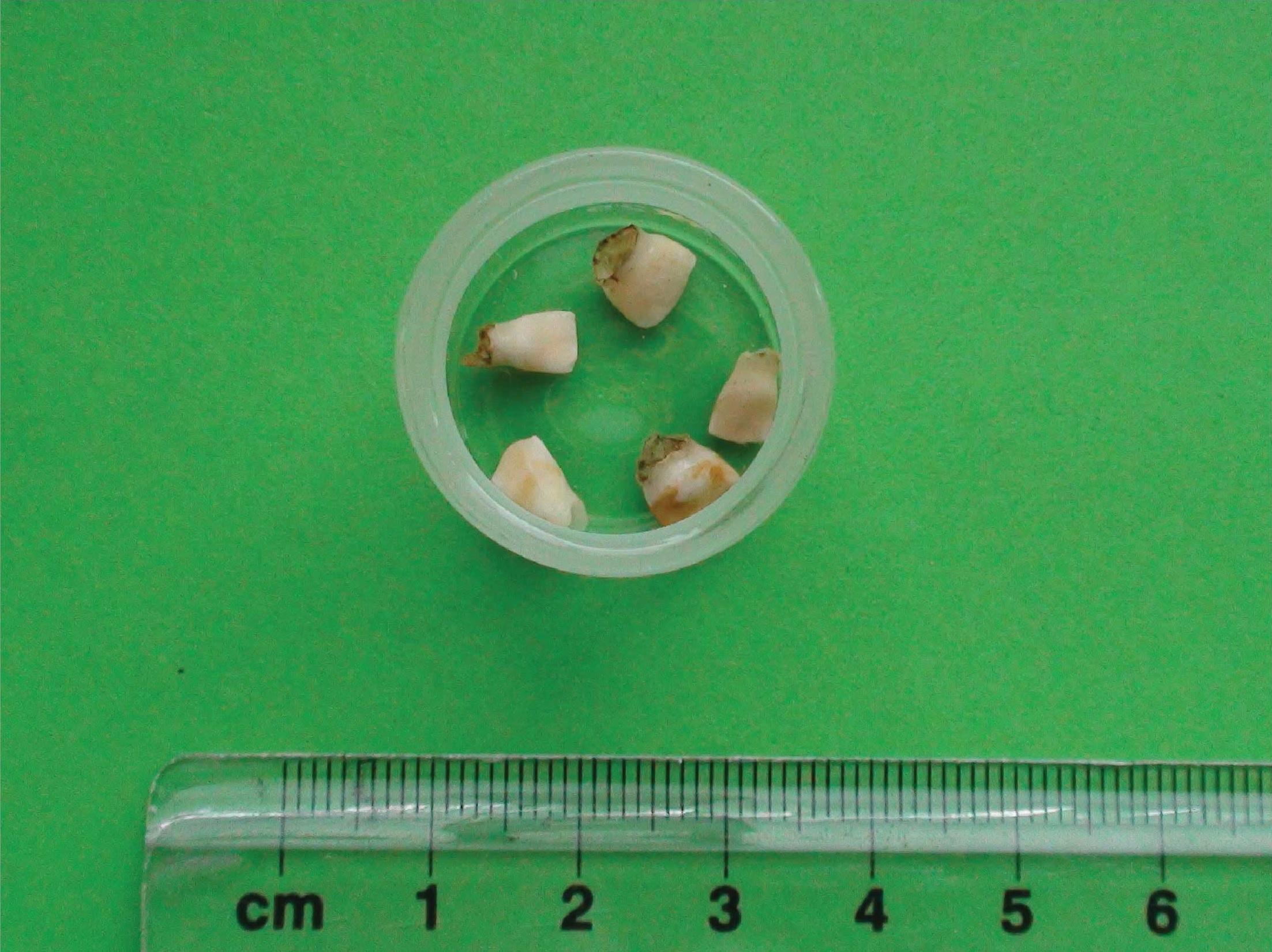 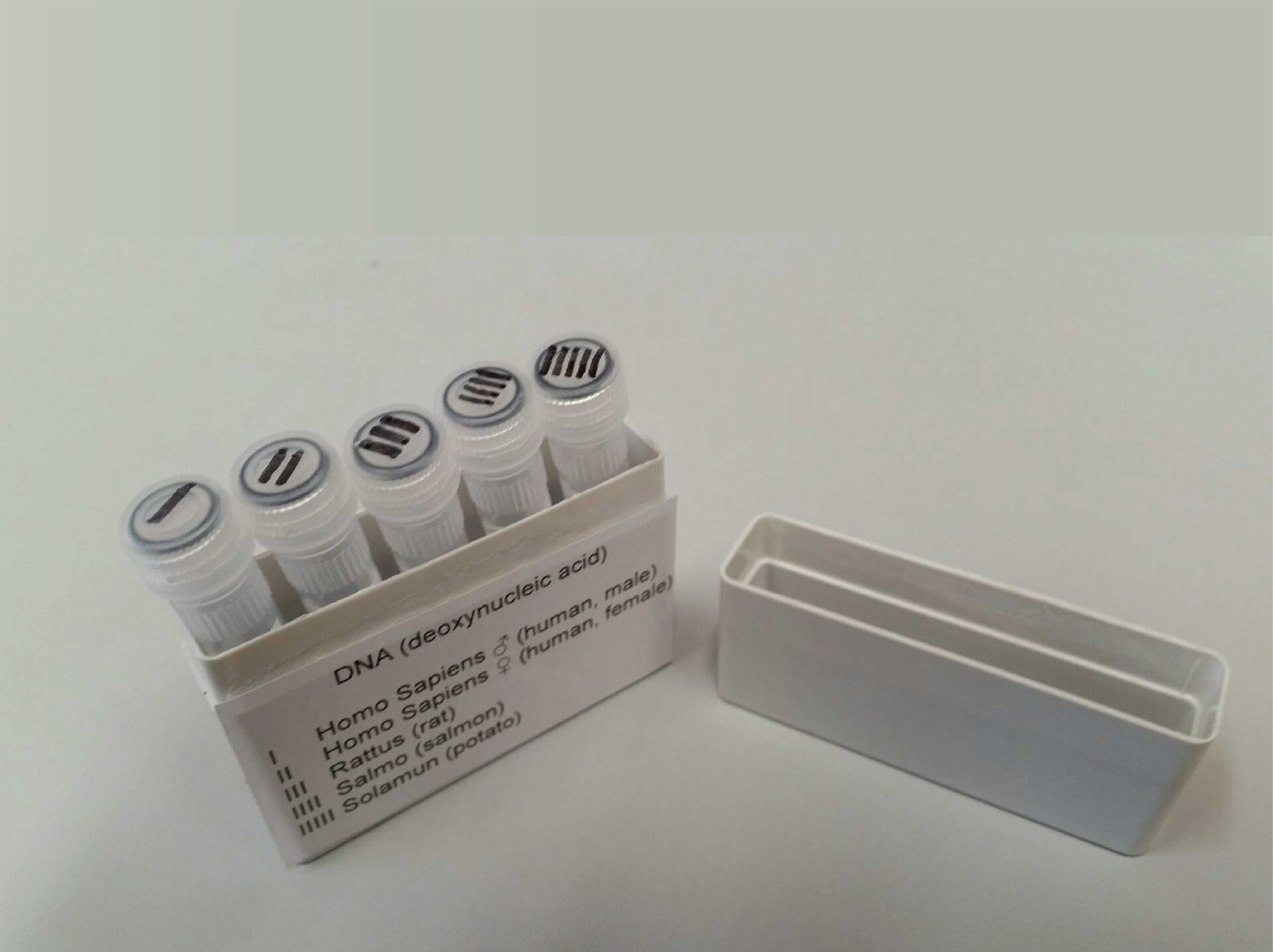 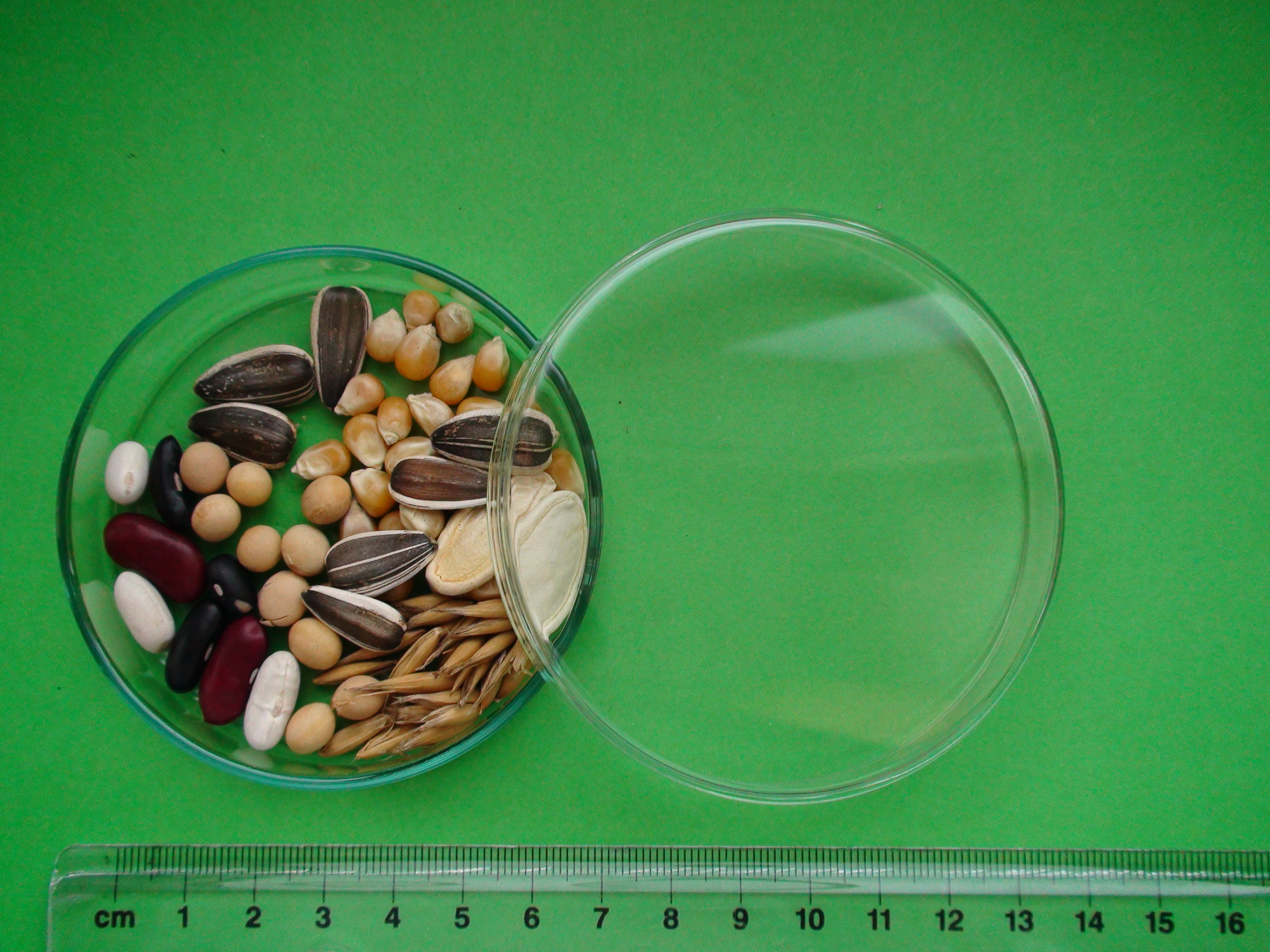 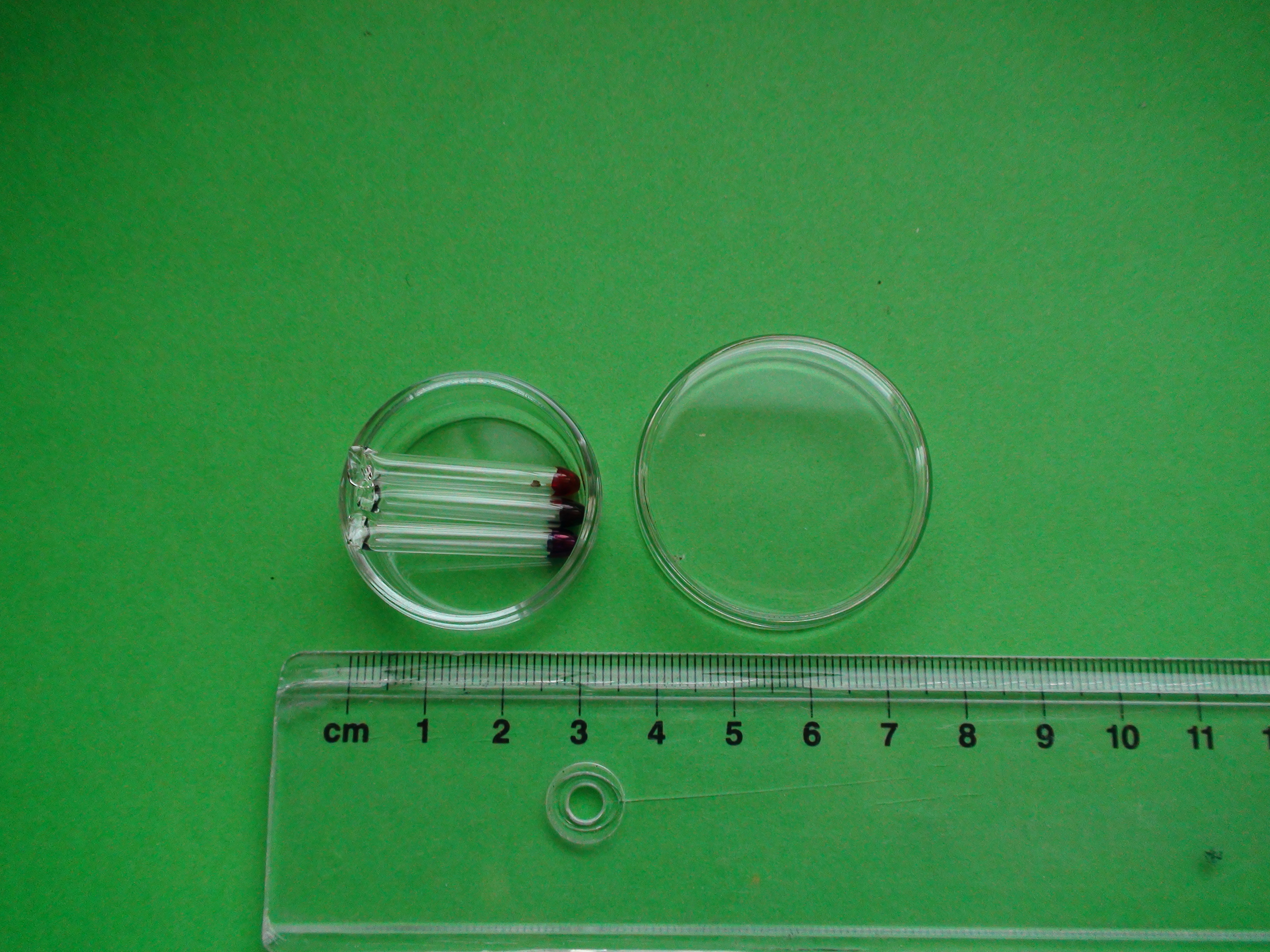