The second container hosts a sample of the Hans glacier placed in a glass vessel of 200 ml volume and sealed with epoxy resin. A sample of coal, reindeer antlers, and a local shellfish were also included. When analyzing the oxygen isotopic composition of the shellfish, one may infer the present-day water temperature at Hornsund. Identical sets of various photographs and movies (total of 12 GB) were also stored on two (the first likely to be spoiled by the discoverer in order to learn how to decode the second one) high-speed memory cards. They record the present-day life on Earth, with a focus on Spitsbergen. Additionally, two bird's-eye view photos portraying PPSH in winter and summer were inserted. To prove our ability in space exploration, a photograph of the Earth taken from a distance of 1 million miles by the NASA DSCOVR satellite, with the dark side of the Moon in the foreground, was also included. All three photographs were etched into porcelain, with the expectation that they will still be legible far into the future. 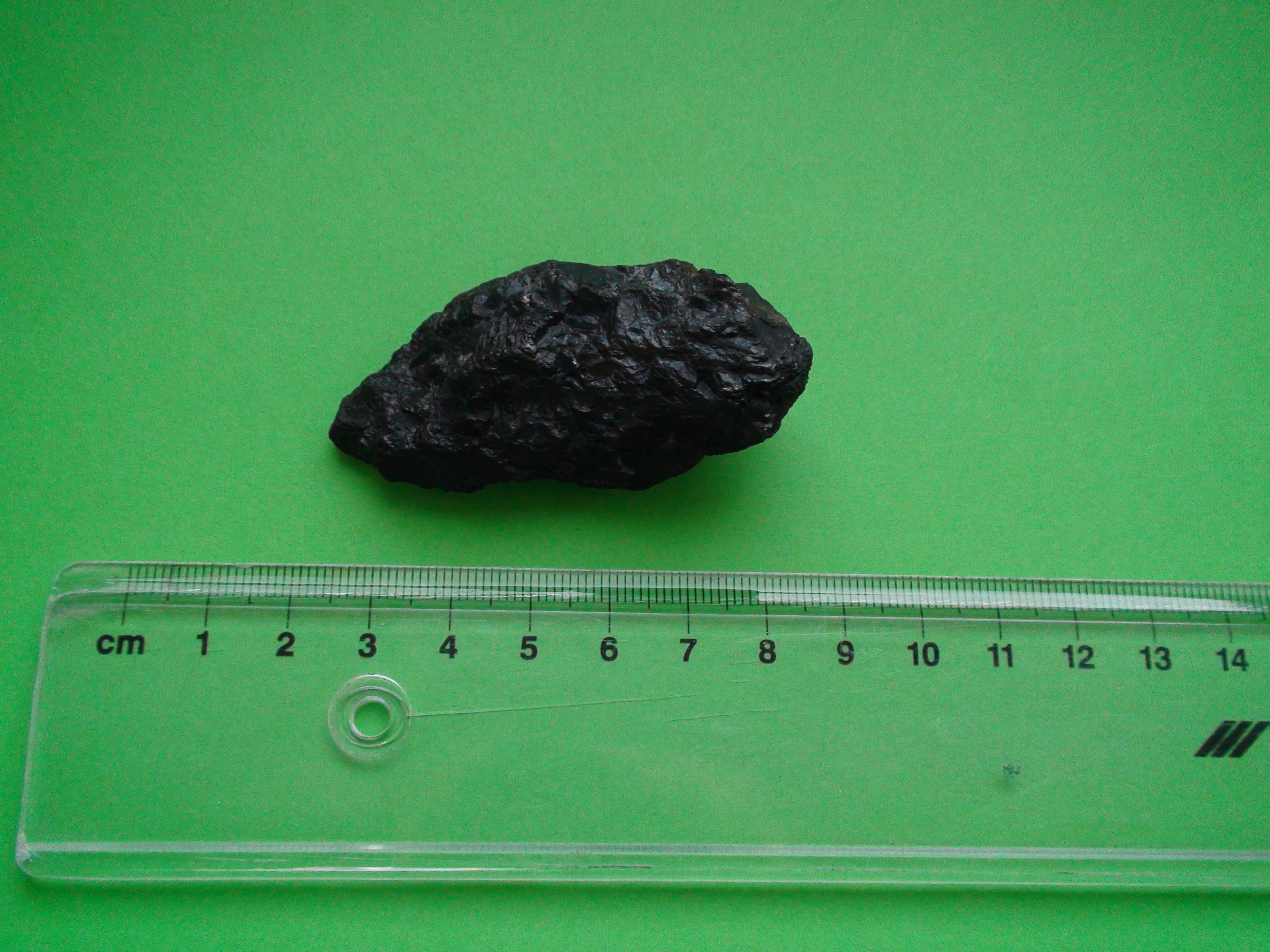 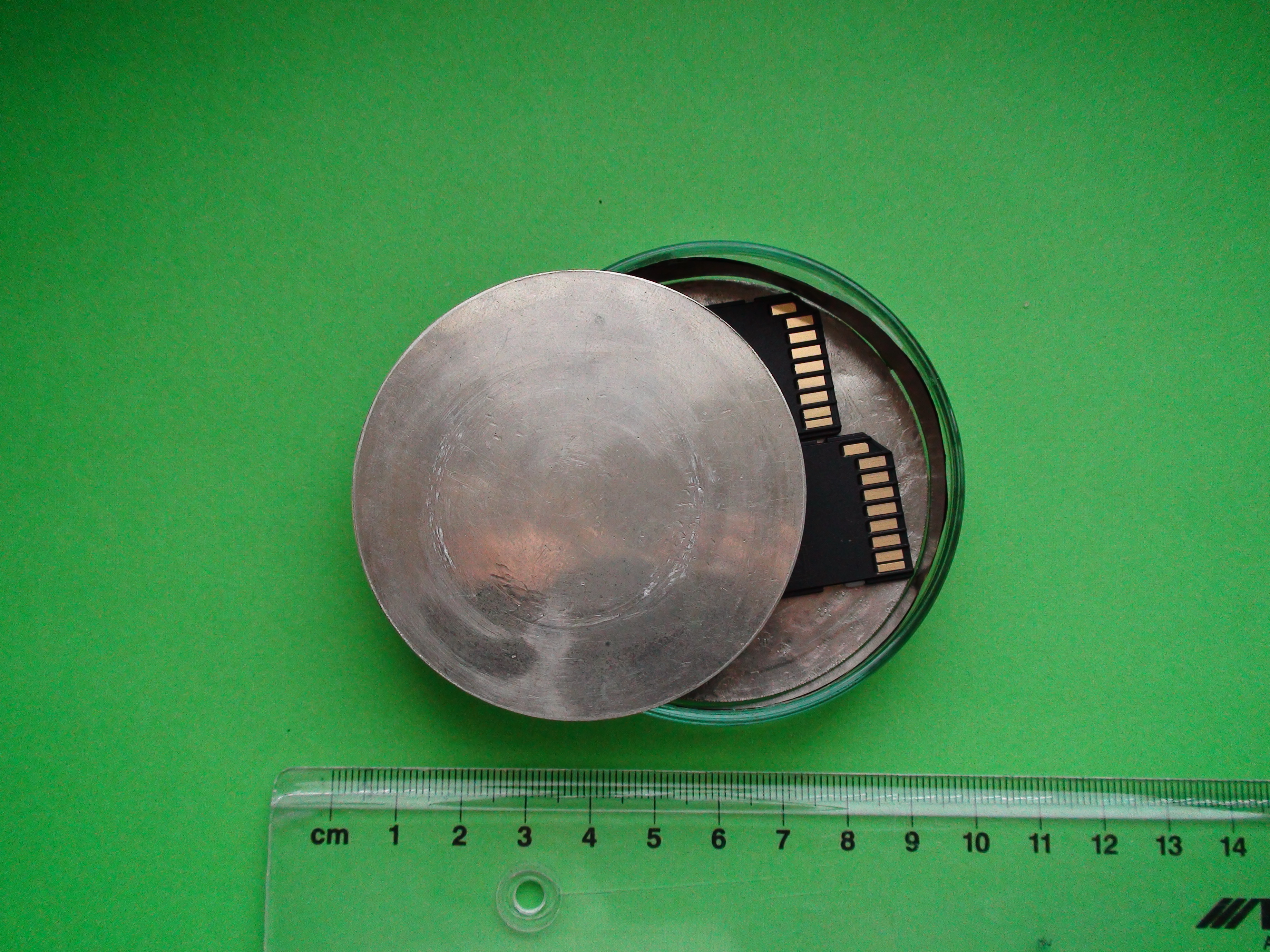 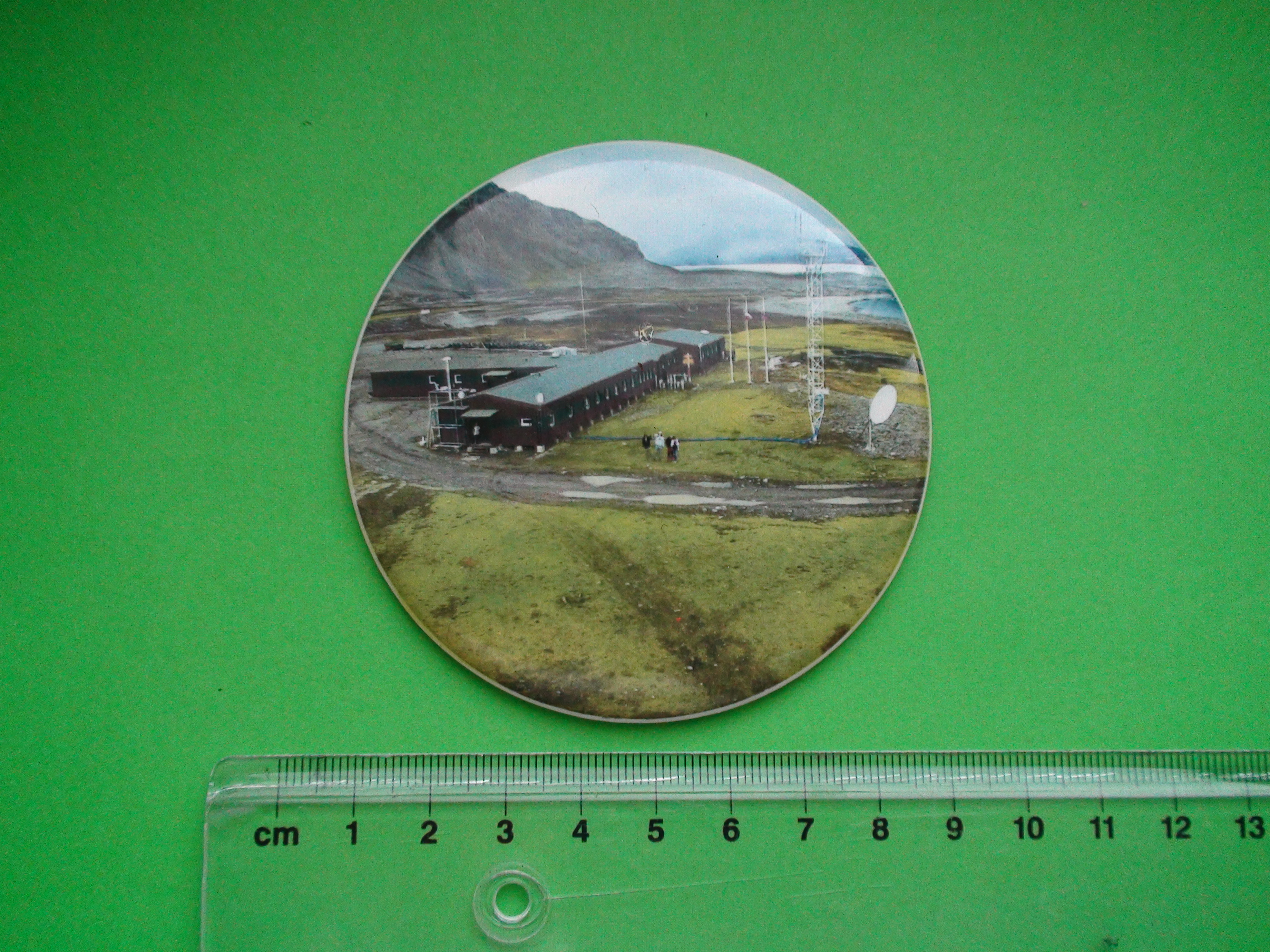 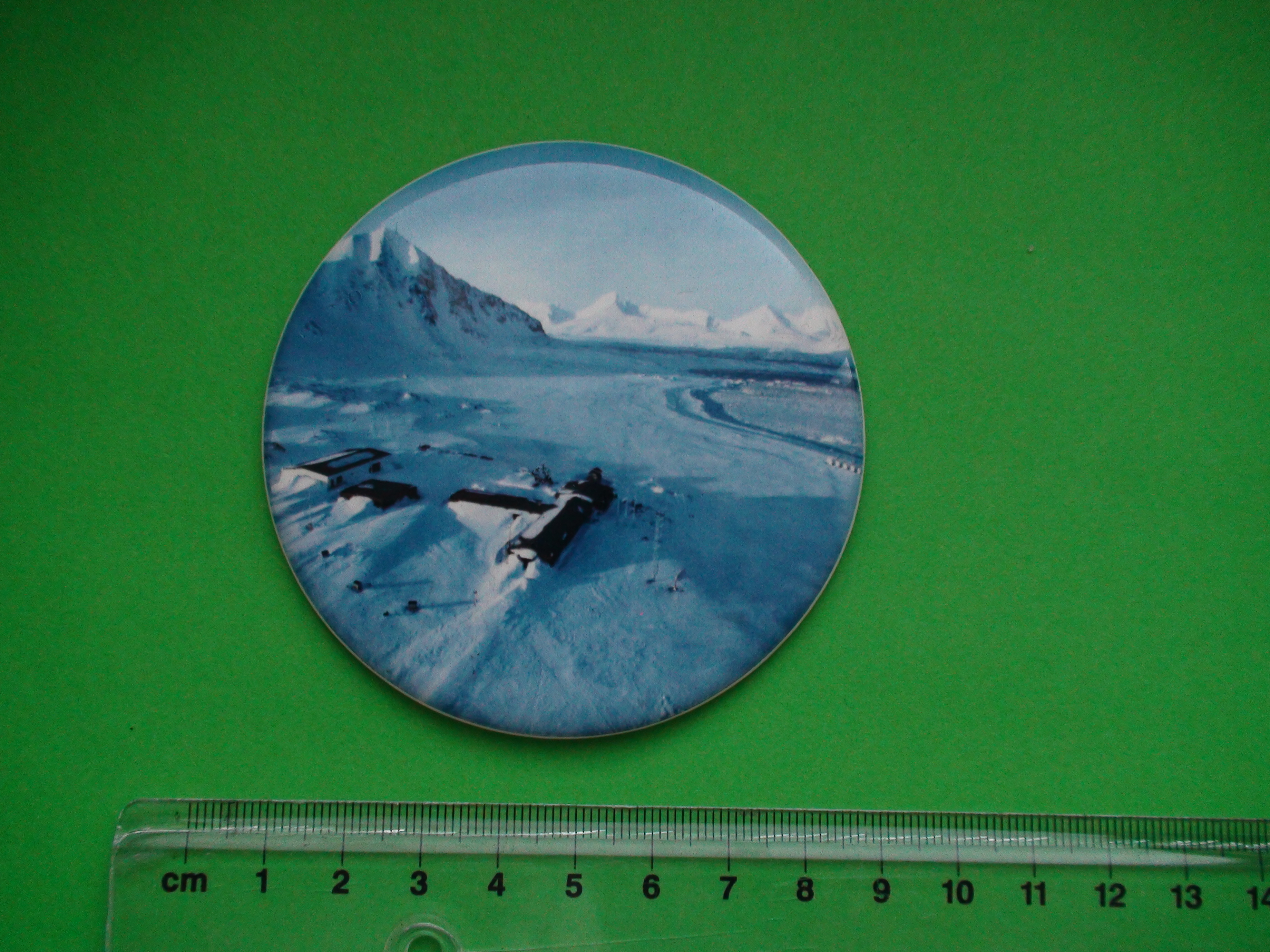 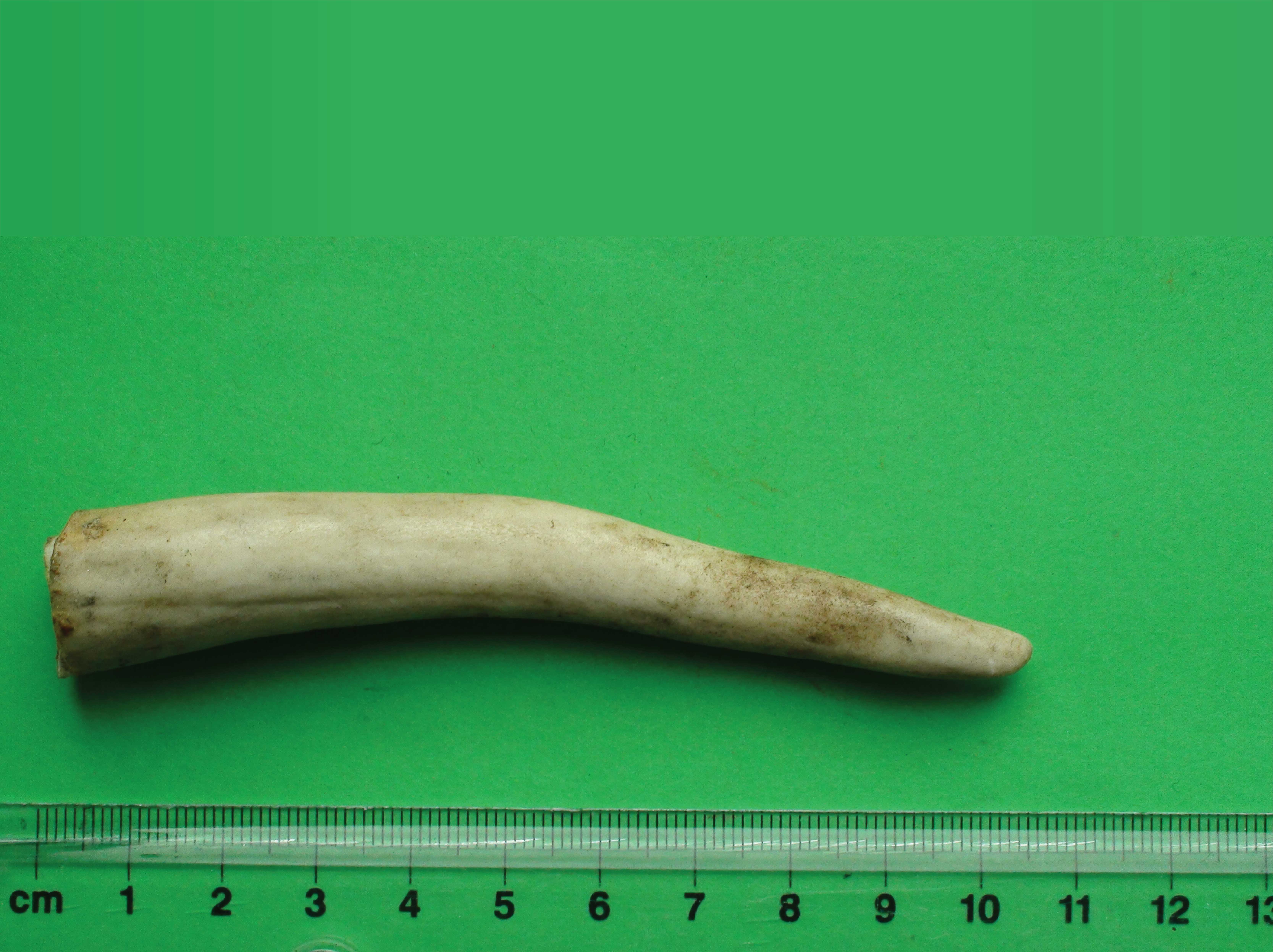 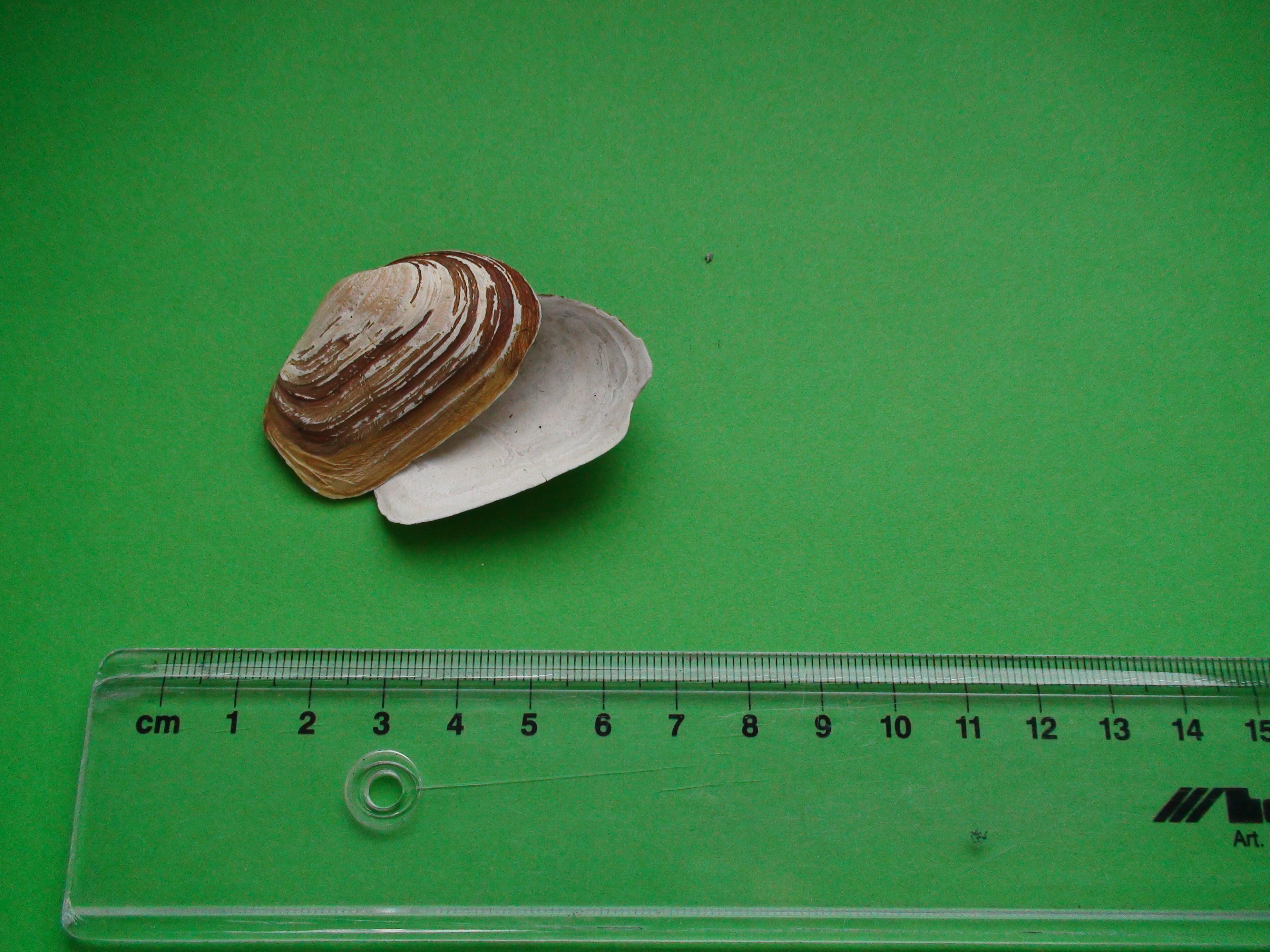 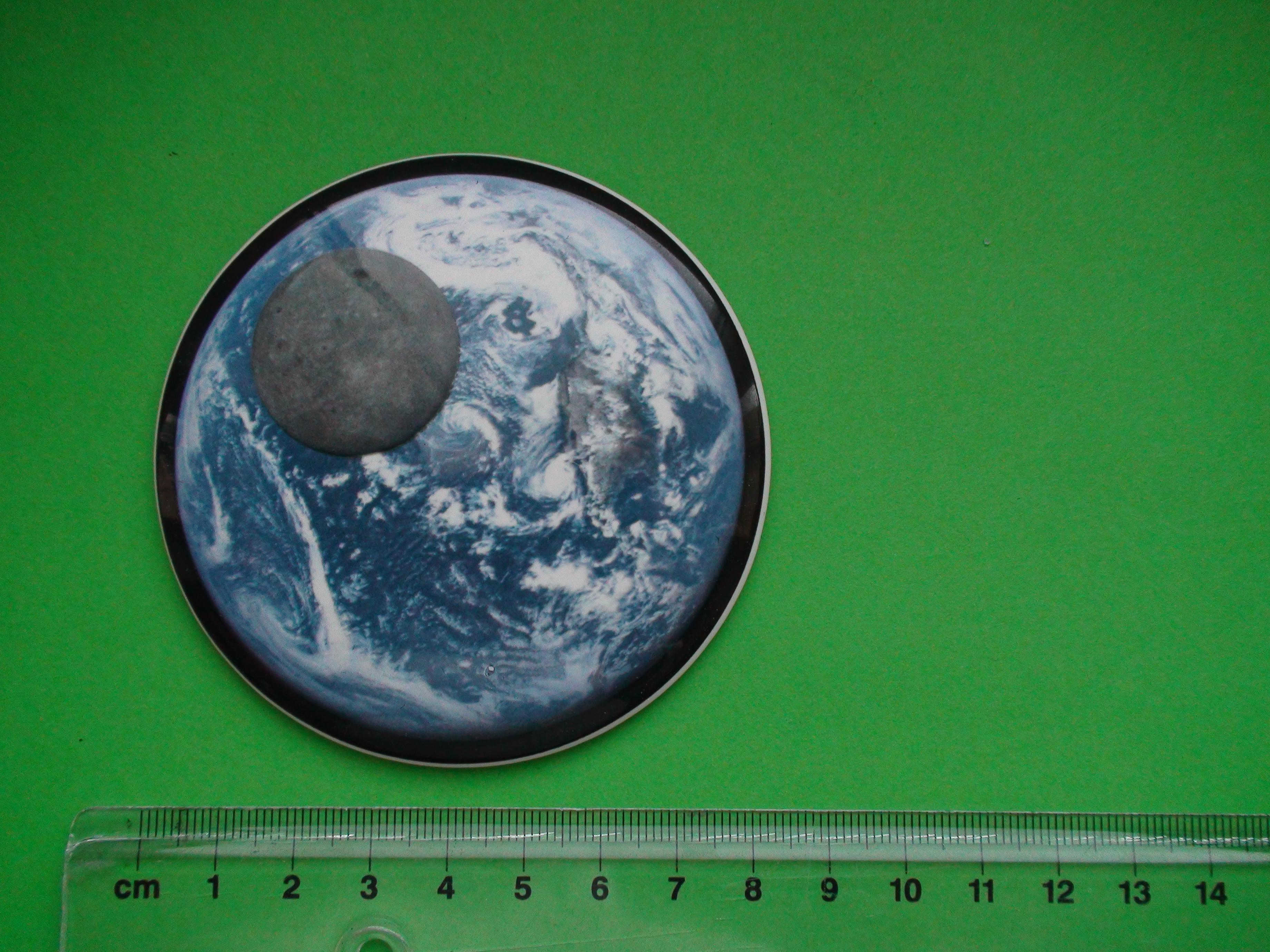